United Way of the Mid-South Thanks Outgoing Board Chair, J.T. Young 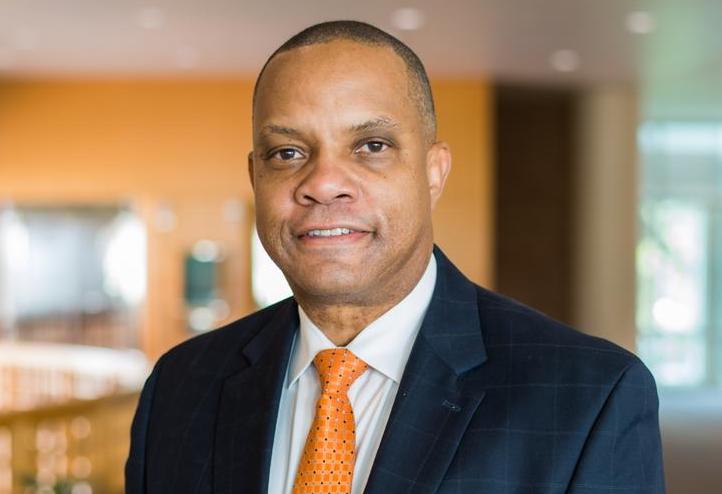 United Way of the Mid-South’s Board Chair, J.T. Young, announced that he has accepted an opportunity at Florida Power and Light.  With unbridled gratitude for his four and a half years of service on our board, including two years as Chair-Elect, and six months as our Board Chair – leading us through our uncertain emergence from COVID – I wish J.T. well in his future endeavors.

His presence and counsel among us has been valuable; pulling from his long-term involvement with local United Ways, his perceptive understanding of the community in which we live, his amiable personality, and his affirming and frank understanding of the potential and the challenges of being a post-pandemic, public charitable foundation.  His rich faith and his commitment to helping people “move from where they are to where they dream to be” unquestionably fashioned both his service on our board, and his generous donations to our life-transforming community impact.

From Daily Memphian, by Keely Brewer

“It has been a whirlwind for me trying to make sure I balance everything around contemplating this and still keeping my mind on what I have to do here every day, as well as think about the personal side of things,” Young said.

Before coming to Memphis, Young spent nearly three decades working in various positions at Gulf Power Company, which formally merged into Florida Power and Light this year.  His mother and oldest son are still in Florida, so Young said the decision was largely driven by family.

In his comments on WMC-TV, J.T. shared what he’s now also mentioned in other interviews:

“I think really at the end of the day, when the opportunity presented itself, that’s home.  So, it’s a great opportunity to spend more time with [my 97-year-old mother] and to be closer to her… We also have our oldest son there; so from a family perspective, it really made sense…  Knowing that community so well, I believe it’s just a blessing to get back down into that community.”

We wish Mr. Young all the best in his new role at Florida Power and Light. His energy and devotion to United Way of the Mid-South were unwavering and we thank him for leaving a better and stronger footing for those who follow.