The United Way Of The Mid-South: 95 Years Of Service 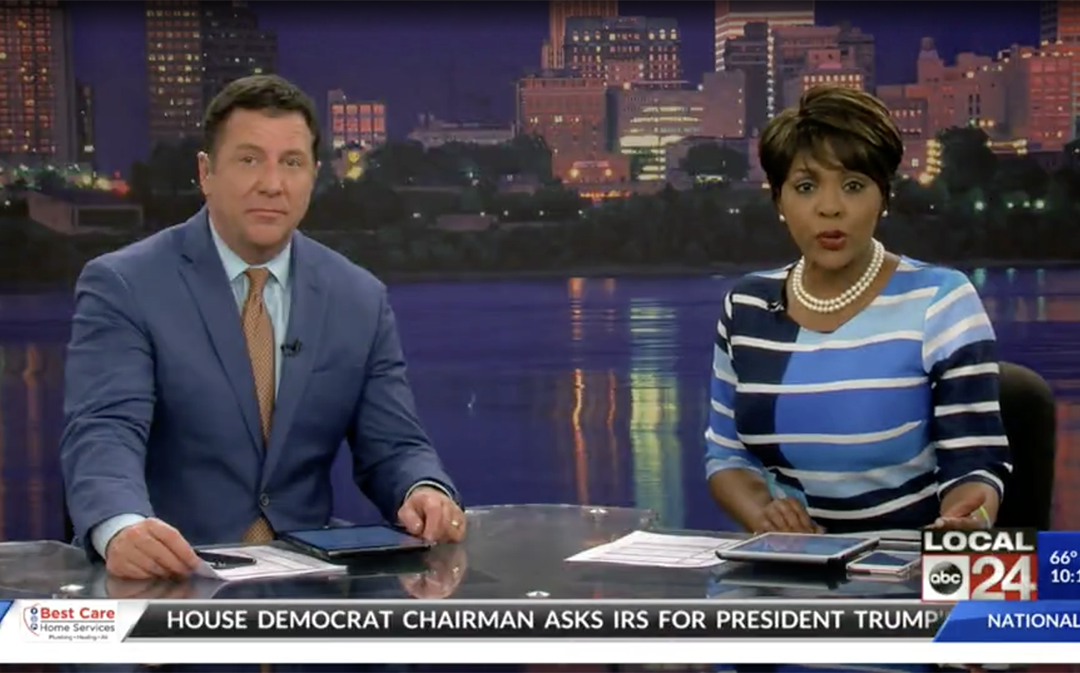 The United Way of the Mid-South has been trying to improve the quality of life for Mid-Southerners for ninety-five (95) years. We are taking a look back at the organization’s nearly century of service.

As she peers through the window of a conference room…

“We sowed seeds into a number of nonprofit organizations that were doing great work,” said Robertson.

Robertson is thinking about the work the organization has done here in the Mid-South.

They began in 1923 as the Memphis Community Fund, where they collected money to give to twenty-one (21) nonprofits. Then, in the 1940s during World War II upon the recommendation of President Franklin Roosevelt, the organization merged with Wartime Appeals and began to shift the direction of the organization.

“Let’s focus on education, health and financial stability, because these are the building blocks for a great quality of life for anyone,” said Robertson.

During a walk around this North Memphis neighborhood not far from where their headquarters is located, Robertson says still the organization wanted to do more. There was another name change. Then another in 1959: SUN which stood for Shelby United Neighbors. Robertson said organization leaders thought…

“We need to leverage our partnerships and relationships with businesses, academia, the health industry, faith-based institutions, everyone, nonprofits. How do we all come to the table?” asked Robertson.

So, they figured out a way to bring more people to the table to pull more resources together. Approximately six buildings later and a total of six name changes, the organization continues to grow.

Fast forward to 2015, a black man becomes President and CEO of the organization, a first!  And Reverend Kenneth Robinson decides they should tackle poverty.

“If we look at last year, it marked the 50-year assassination of Dr. King, and the National Civil Rights Museum produced an amazing report that showed the 50-year history of poverty in our community, but it also shared we are worse off today than we were 50 years ago. And for us that’s a problem, a challenge. How do we act with a true sense of urgency?” asked Robertson.

Today, United Way workers are still strategizing on how to move or drive forward to end poverty in the Mid-South.

In the meantime, as Robertson reflects on the past ninety-five (95) years, she hopes United Way’s reflection will clearly show.

“Reflection is community change. Positive change, making sure we’re giving everybody a chance to survive and thrive,” said Robertson.

Local 24 News Weeknight Anchor Katina Rankin mentioned driving in this story. Thursday night, she’ll look at how the United Way of the Mid-South is “Driving the Dream.” In other words, she’ll look at all the projects they do in the community and how people can get much needed help.

Local 24 Cares is a proud sponsor of United Way’s Night to Unite. This Friday, everyone has an invite to join us in the fight against poverty while celebrating ninety-five (95) years of creating a lasting impact in this community. Attendees will enjoy local eats catered by Kelly English and Caesar’s Entertainment. And, you can dance the night away with entertainment hosted by Boo Mitchell of Royal Studios. Local 24 News Weeknight Anchor Katina Rankin will be the emcee for the night.   Night to Unite at The Columns!  All proceeds benefit United Way’s Community Impact Fund.