Remembering past Chairman of the Board, Mr. Karl Birkholz 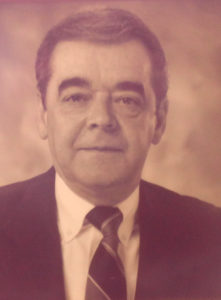 Former United Way of the Mid-South Chairman of the Board of Directors, Mr. Karl Birkholz, passed away on Saturday, June 11th at age 78.

A long-time United Way volunteer during his career and in his retirement, Mr. Birkholz was Board Chairman in 1994-1995. He retired as Executive Vice President of Hub Operations for FedEx where he helped lead United Way campaigns, and later served as President of the FedEx Retirees Club. His connection with United Way was also a key to establishing FedEx’s relationship with the Operation Feed program at The Mid-South Food Bank.