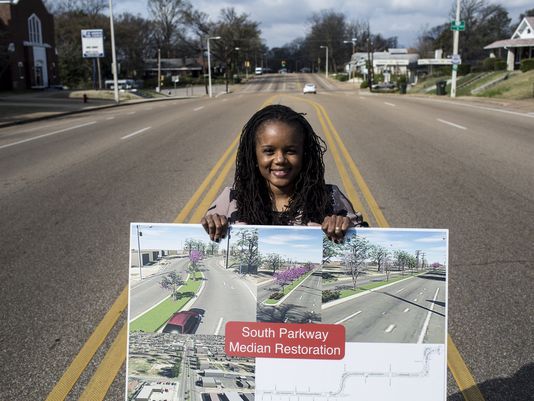 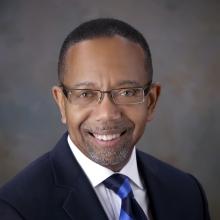 President and CEO Reverend Kenneth S. Robinson, M.D., pens an op-ed on March 15, 2018 as a response to an article printed in The Commercial Appeal on the short lifespan of people living in poverty. Read the full piece below.

Last week’s arresting news article by reporter Tom Charlier, “Death By Zip Code“, has drawn the entire city’s attention to what I knew while serving as co-pastor with my wife in the South Memphis 38106 zip code for nearly a quarter century.

In grant proposal after proposal, we highlighted the staggering rates of poverty in the community that surrounded St. Andrew AME Church. And as a physician and public health professional, I certainly knew the inverse relationship between poverty rates and life expectancy.

It’s no surprise to anyone that the Health Department’s stark data — highlighting the huge disparity in life expectancy across a mere 20-mile span — brings home the reality.

As Charlier’s article noted, studies by Health Department officials found that residents in 38106 were living an average of just 69.01 years as of 2015. That’s the lowest life-expectancy of any area in Shelby County and more than 13 years below the 82.59-year average lifespan in the healthiest ZIP code, 38017, which encompasses Collierville.

Health outcomes are primarily driven by socioeconomic factors; factors which — as the article suggests — also seriously impact access to healthcare. It’s the confluence of the many elements of generational poverty and economic disinvestment that lead to premature loss of life.

We know the problems. We tried to address them all. We were successful at times. We failed at times.

These were all well-designed, funded, developed and implemented to address the social determinants of health, which would increase wellness and prolong life.

Durrell Brown, 49, fears he’s destined to die young. The security guard living in South Memphis already has spent a decade battling diabetes, the result, he says, of “not eating right.” Not surprisingly, there are no full-service grocery stores anywhere near his neighborhood. Brown also lacks ready access to health care. He has no insurance and can’t afford to go the doctor, relying instead on visits to the emergency room at Regional Medical Center when illness strikes.
JIM WEBER/THE COMMERCIAL APPEAL

So did the vision-driven, mission-minded members of St. Andrew, who supported the work and The Works, our associated community development corporation. The success we had was because of all of them.

We also failed. We failed to attract a full-service supermarket to 38106. We failed to bring comprehensive primary care back into the neighborhood.

More than 1,000 residents of 38106 participated in an unprecedented and groundbreaking grassroots process that produced the South Memphis Revitalization Action Plan. They envisioned a healthy, sustainable community in which to live.  Clearly, that vision has not fully come to fruition.

We must keep trying. A developer with an interest in scaling up the renewal, restoration and rebuilding of South Memphis would help. It would help to transform South Memphis into a mixed-income community populated by individuals with different health and life trajectories.

With demographic diversity the data would certainly look different, the statistics would definitely change. But gentrification, alone, is not the answer; and I am absolutely not advocating for the displacement of lifelong South Memphis residents.

The much harder work is to elevate the lives, the life potential and the life expectancy of residents who are indigenous to 38106 — the seniors who’ve lived their whole lives in that Zip code; the children and grandchildren whose futures are tied to that Zip code, the disconnected or “opportunity” youth — particularly the young men — who, without investment in the community and into their lives will continue to languish in that Zip code.

It’s really about a vision: That 38106 will one day be like that Zip code 20 miles to its east, a healthy, sustainable community.

Today, as president and CEO of United Way of the Mid-South, I’m fighting for the health and well-being of people just like Durrell Brown, the 49-year-old security guard featured in Charlier’s story.

We are building a network of agencies who are “driving the dream” of our neighbors who desire to escape poverty but are destined to die young unless health and human services agencies unite to facilitate their path out of poverty.

Poverty has deep roots. To counter the effects of poverty, which surely include an abbreviated lifespan, will take deep pockets and even deeper commitment. We must keep trying.