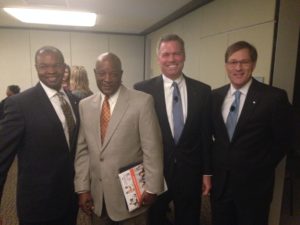 First Tennessee kicked of its campaign to a full auditorium of employees at the downtown building this past week, and generously arranged for food trucks outside to feed the crowd.

“We’re hoping everyone will make a pledge to United Way this year.”
Those were the words of Damon Bell, Senior Vice President at First Tennessee Bank, and campaign coordinator for First Tennessee’s United Way campaign.

“When you look at United Way’s agencies, you see these health services are providing one-on-one help to people,” Bell said, adding “that means a lot because in some cases, these are some of the only services offered in our area. If everyone were to give, it would be amazing! Our goal this year is to make some good progress from last year.”

Vernon Stafford, Jr., Chief Audit Executive and campaign co-chair at the First Ops (a financial division of First Tennessee) said he was learning a lot from Bell about what to do for next year’s campaign, when he becomes campaign chairman.

“This is over the top. When I look around at these decorations and all you’ve done, it’s just a awesome testimony to what you all do and the spirit you bring,” Stafford said. “When I think about the spirit in this room, I’m blown away. You all know about United Way. You’ve been giving. You’ve got the smiles on your faces. You’ve got the t-shirts on. You already know the impact United Way has on our community.”

First Tennessee presented a video promoting the campaign, in which Bell and Stafford were the stars. First Tennessee/FTN Financial consistently ranks in the area’s top giving organizations for United Way’s work to improve education, financial stability and health in our region.

Please see our gallery of pictures below. Click on an image to see it at a larger size: 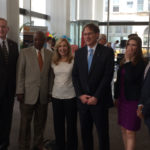 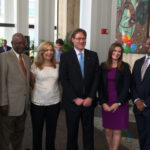 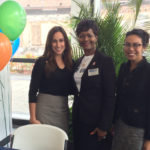 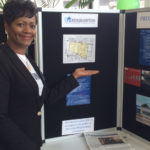 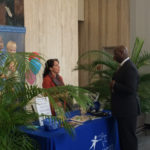 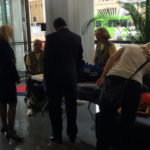 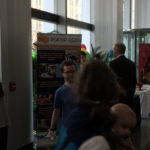 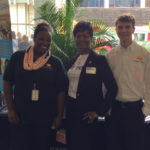 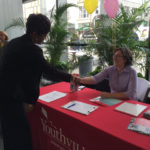 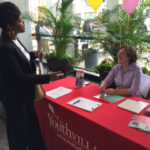 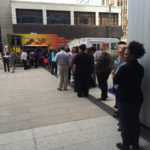