Day of Action brings United Way staff and U.S. military together to make a difference with free health services 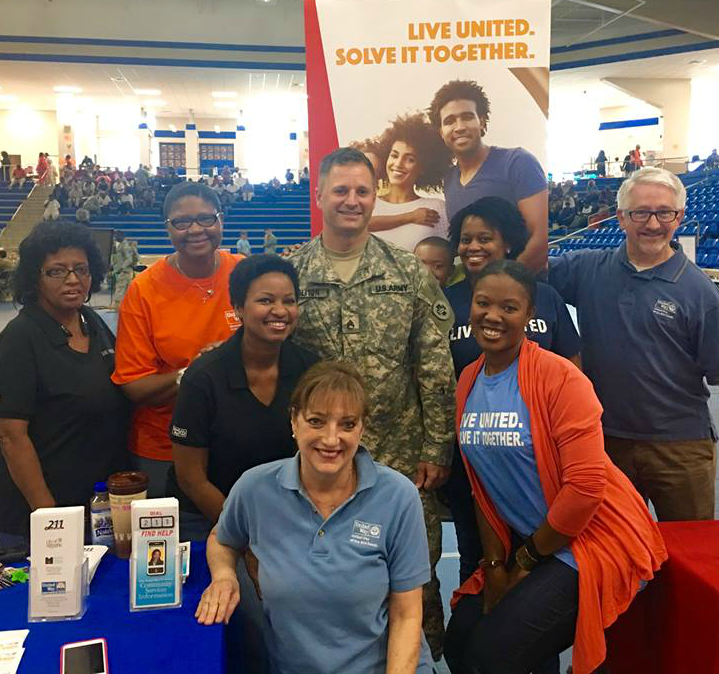 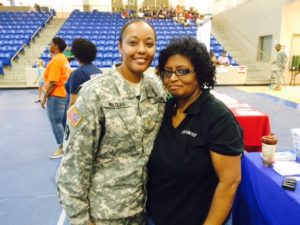 Personnel from the U.S. Army, U.S. Navy, and U.S. Air Force provided free medical services for serveral weeks in June to people in our region.

“As a soldier, I was told that when you’re surrounded by people who need help, there comes a time for looking inward,” one serviceman said.

Through a partnership with the U. S. Department of Defense and the Military’s reserve forces, the Delta Regional Authority hosted Greyhound Medical, an Innovative Readiness Training (IRT) program which included free medical, dental and vision services to the public. The result is a fantastic program simultaneously addressing poor health and poverty in the Mid-South area.

Official statistics are not yet available, but preliminary information suggests over 4,500 people from the tri-state area took advantage of the free medical services, and on United Way’s Day of Action the event saw a record-breaking total of 350 patients. The total economic impact of the services provided surpassed $1 million.

We also want to thank our friends at Memphis Light Gas & Water for donating 20 cases of water, and Fred’s for toys used in “the children’s corner” section of the activity.

Major Alicia Waters, from Pittsburgh, PA was on hand to greet participants who were there to receive medical, dental, and vision care.  She shared how being involved with the no-cost treatments bring instant gratification to her and her fellow military service members.

“It’s important to give back and contribute to the community,” Waters said. “It is instantly gratifying. But what it really does for us – giving back – ties the mission and our purpose together. We do our jobs, but we also provide needed healthcare.” 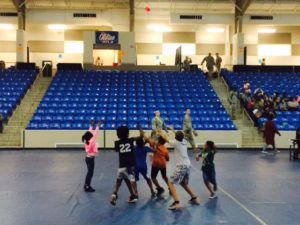 U.S Soldier, back center, playing touch football with some of the children, whose parents received free medical services.

United Way staff’s Day of Action team was involved with providing information about local nonprofit programs, and the spent a good amount of time entertaining and playing with children of parents who received free medical care. Many of the military personnel also joined in, tossing footballs or kicking soccer balls with ever-growing numbers of children.

Staff Sgt. Jason Motler said, “I think the soldiers opened up their hearts and they were like big kids themselves.”

Day of Action is one of United Way Worldwide’s largest days of volunteer service around the world. Local United Ways bring resources together to impact education, income, and health around the globe.

More photos taken early in the day at Day of Action with United Way at Greyhound Medical are provided below. 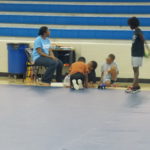 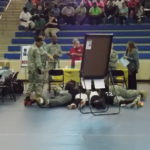 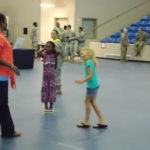 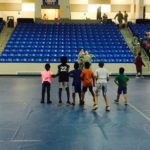 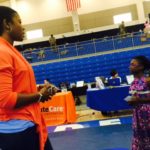 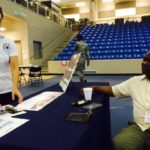 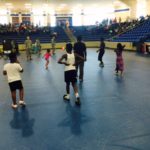 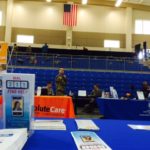 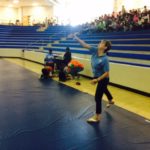 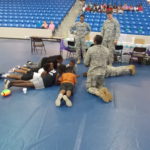 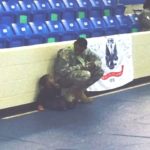 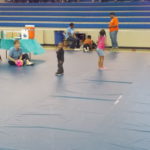